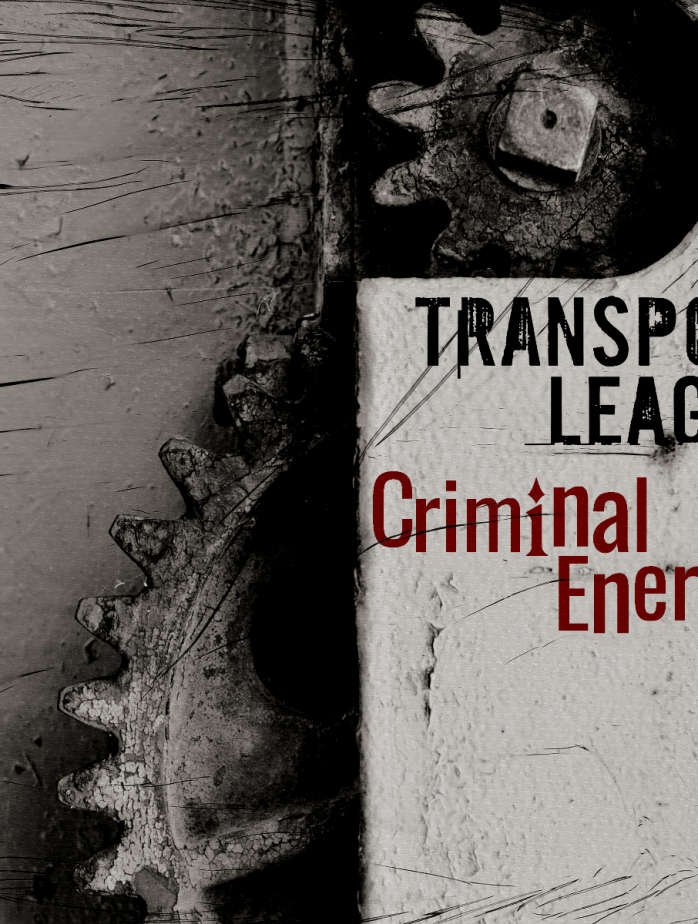 The pandemic struck Transport League hard, just like it did to the whole music business & live scene. At the end of April 2020 the Swedes decided to wrap up our songwriting sessions and drag themselves into the studio.

They entered Grand Recordings and El Bastardo studio in their hometown Gothenburg. The engineering was handled by Dan Johansson (ex-Mary Beats Jane & Generous Maria) and Henrik Danhage (El Bastardo Studio & Evergrey). Transport League did the production themselves but with advisory from both Dan J & Henrik D. Mixing was done by Svein Jensen (Grand Recordings), mastering by Philip Granquist.

The 11 tracks breathe a lot of live-take energy and with some moody breakdown tracks as well. Guest appearances by Sal Abruscato (ex-Type O Negative, A Pale Horse Named Death) on the track “March, Kiss, Die” and by Christian Sture (Heal) on “Kaiserschnitt”, fit like a glove. The album has a Transport League signature all over!

Groovy, energetic, catchy & with a lot of rock’n’roll references all over.

It doubtlessly takes a lot of mental strength to stay on your chosen path, despite all the imponderables that the music industry entails. Transport League remain a prime example of determination and perseverance. As the critics’ faves, they have been praised to the skies, as a down-to-earth band they’ve always remained in tune with the times and close to their fans, while their rhythmic, powerful and stylistically diverse heavy metal has left an impressive mark on the international hard’n’heavy scene on the last 27 years. 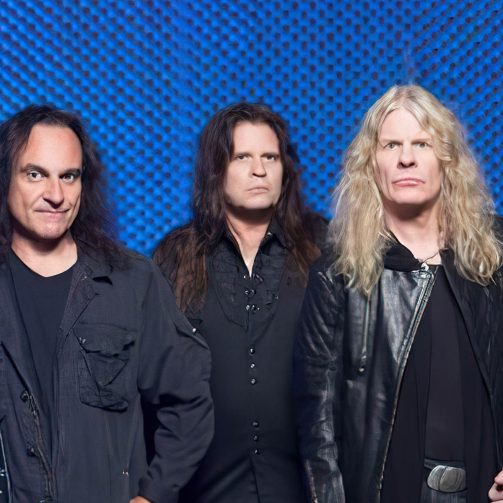