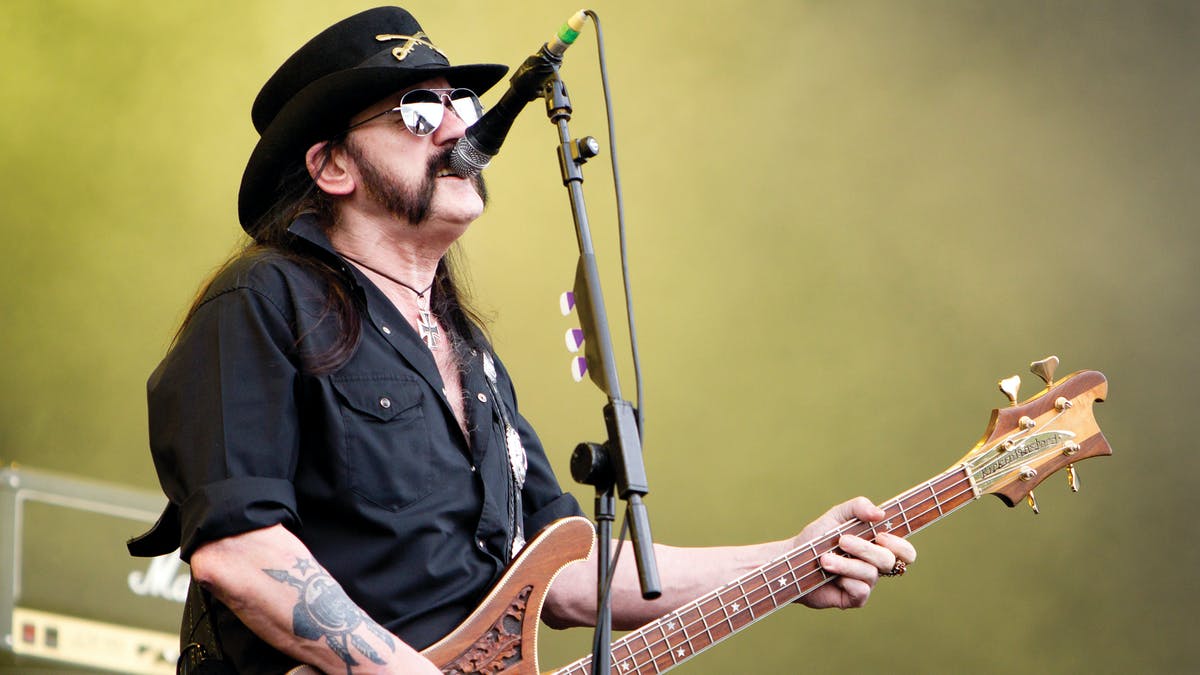 Motörhead doing what they do best 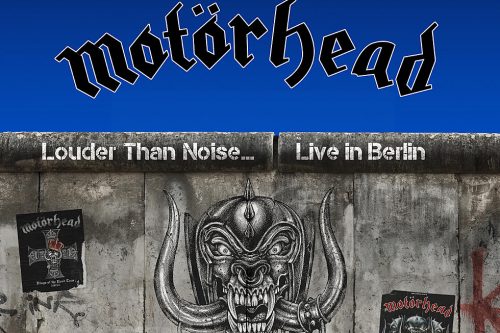 The Motörhead legacy does not even need to begin to be explained. The band have played everything louder than everything else since for over 40 years and there was no better way to experience Motörhead than in their natural habitat – the live venue. Therefore, this year has the band releasing their latest live album ‘Louder Than Noise… Live in Berlin 2012’. Anyone familiar with Motörhead will know what they are getting with ‘Louder Than Noise…’,this is a band known for their loud, in your face, rock and fucking roll and that is what they deliver here. There are no frills, there are no gimmicks, just some heavy rock that puts some boogie in your ear.

This is a live album which doesn’t particularly push the boat out, it’s a pretty safe set with the expected crowd pleasers alongside some obligatory songs from the then current album ‘The Wörld isYours’. Furthermore, there are a few gems thrown in, there are ferocious versions of ‘Over the Top’‘Rock It’ and ‘Going to Brazil’ and it is always good to hear ‘The One to Sing the Blues’. Unlike a lot of modern live albums, this is not a polished product, there are mistakes, the mixing isn’t the best and it is delivered like a sledgehammer wall of noise. But, this is the real deal, it is raw, it is honest and you can see the rapport and chemistry that exists between Lemmy, Phil Campbell and the audience with their onstage banter.

Ultimately, ‘Louder Than Noise…’ is a great example of later years Motörhead doing what they do best and sadly since the passing of Lemmy, this is the closest that we can get to enjoying the Motörhead live experience. 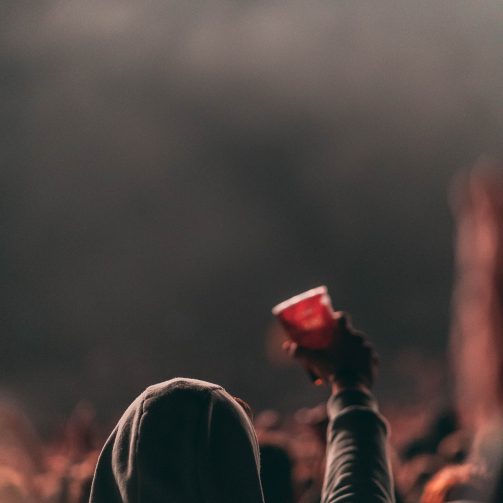 Everything you need to know about Deathfeast Open Air 2022