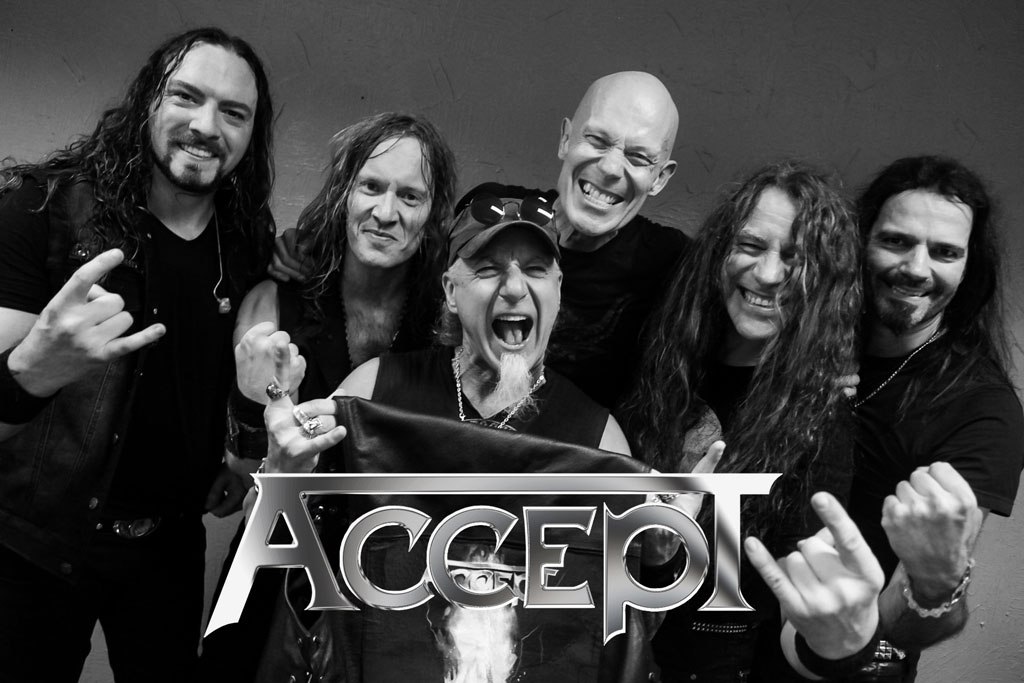 Review: Accept ‘Too Mean to Die’ 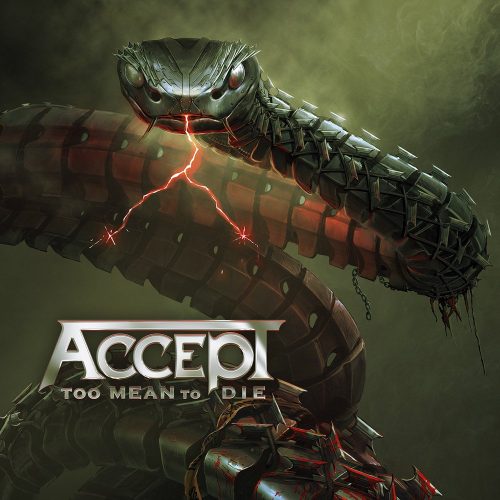 Since the band returned oh so many years ago now, Accept have been in somewhat of a purple patch, bringing their experience and powerful heavy metal and giving it a contemporary edge that had fans and critics alike roaring with excitement. This year has the German pioneers attempting to stretch this run of glorious albums to five in a row with their latest release ‘Too Mean to Die’.

The good thing is that ‘Too Mean…’ follows the same formula that Accept have laid down since their return in 2010 with ‘Blood of the Nations’; but as the old adage goes, if it isn’t broke, don’t fix it. This is a formula that works, and it works bloody well with Wolf Hoffmann captaining the Accept ship forward in what could have been some potentially stormy waters following the departure of founding bassist Peter Baltes.

Now, this departure is not totally unfelt, Baltes did add a certain je ne sais quoi to the Accept sound and songwriting and some of the songs here on ‘Too Mean…’ are lacking a certain panache. However, there are some great anthemic tracks on this album ‘No One’s Master’, the brutally honest and scathing attack on modern ‘fame’ with ‘Overnight Sensation’ and the pummelling title track. But two tracks stand tall above everything else here, ‘The Undertaker’ is a mid-paced stomper showing that Accept can even master this territory whilst the burning ballad ‘The Best is Yet to Come’ shows just how beautiful Mark Tornillo’s voice can be.

However, there is some forgettable tracks here; this does not mean that they are poor or bad, they are more than enjoyable whilst playing, but ultimately difficult to recall.

‘Too Mean…’ is an album which signals that Accept may have to return to the drawing board and retweak a few things. However, when ‘Too Mean…’ is good, it is utterly fantastic and when it’s not, it is rather forgettable. Is it worth the purchase though? You bet your fuckin’ life it is.

Conclusion
Is it worth the purchase though? You bet your fuckin’ life it is.
70
wow 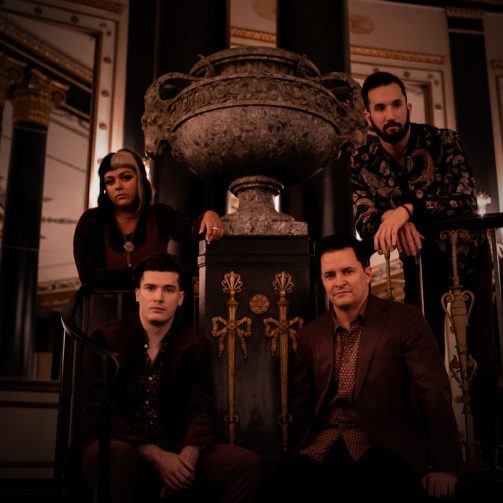 Questions on the Go | Anfang