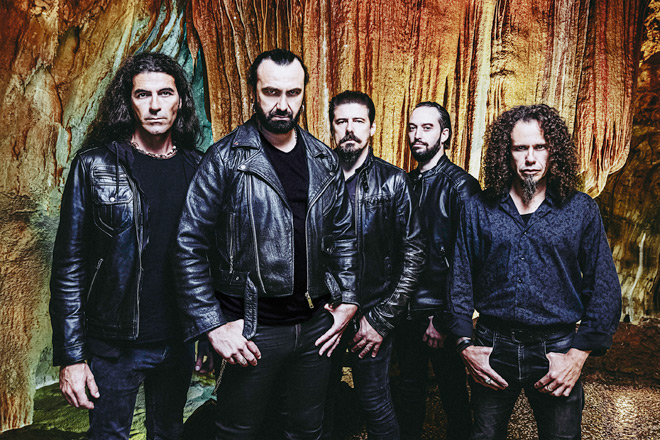 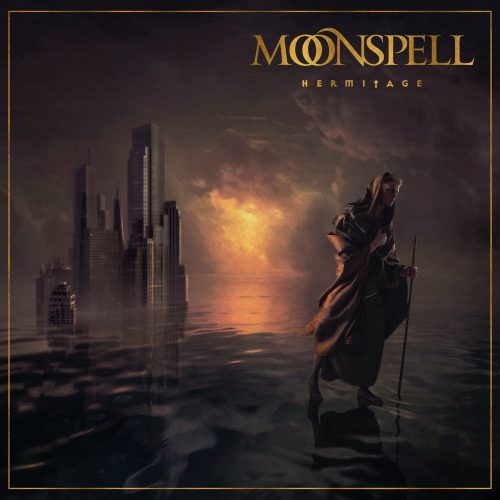 Moonspell are Portugal’s premier Gothic metal band. Through the course of their 30 years, the band have built a strong following based of solid live performances and a steady stream of stellar studio albums. It is no surprise that Moonspell are back this year with their latest album ‘Hermitage’.

As anyone could guess, with ‘Hermitage’ Moonspell stick to what they know. This is a band which have a formula, they have worked hard at perfecting that formula and they do it bloody well. This means that this latest offering from the band is full of that soul-searching Gothic metal vibes that fans of the band and genre have come to know and love. There are some excellent tracks here such as ‘The Hermit Saints’, ‘The Greater Good’ and the title track which show that the werewolves of Portugal have lost none of their bite with Fernando Ribeiro and Ricardo Amorim firing on all cylinders. Yet, it isn’t all about these two, the rest of Moonspell are more than capable musicians with the arrangements and soundscaping they provide alongside Ribeiro and Amorim giving a superb overall sound to an aesthetically pleasing record.

What the listener gets here is another Moonspell album, you know what you are getting and some Moonspell albums are better than others. Thankfully, ‘Heritage’ is better side of, well, better and is the sound of a band gracefully getting older, wiser and more sophisticated. 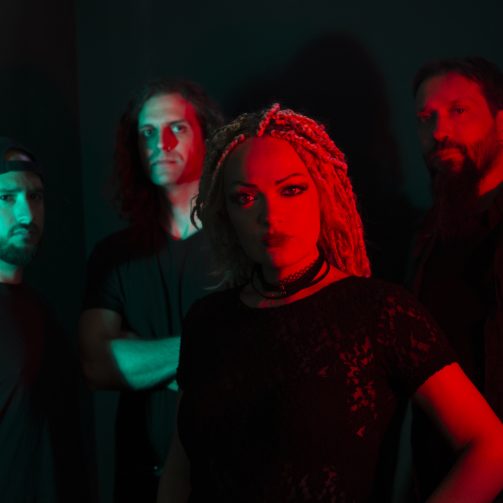